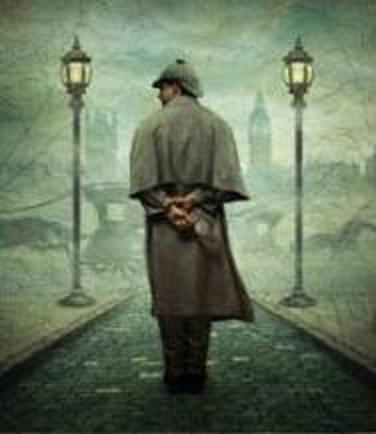 Ever wondered what note-book computer Sherlock Holmes would buy?
Just for fun imagine bringing the famous literary detective of 221b Baker Street in the Victorian Era to the present 21st Century. Then introducing him to the physical manifestation of the Analytical Engine, designed by Charles Babbage and Ada Byron Countess of Lovelace in the 1840’s, the modern-day computer.
Would he be amazed?   Would he marvel?  Absolutely!
Would he buy one?  No!  They would appear drab and ugly. No Victorian Gentleman would ever be caught with something so unsightly and distasteful.  The computer is the culmination of all the genius of mankind, the apex of his accomplishments, it deserves to be clothed in something other than the reconstituted remains of prehistoric animals (plastic).

Which computer would he buy?

Ladies and gentleman the 21st Century computer notebook for the Victorian man! 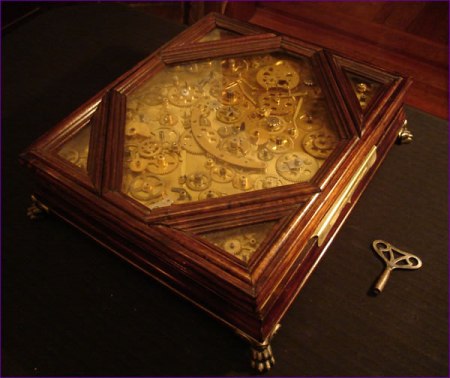 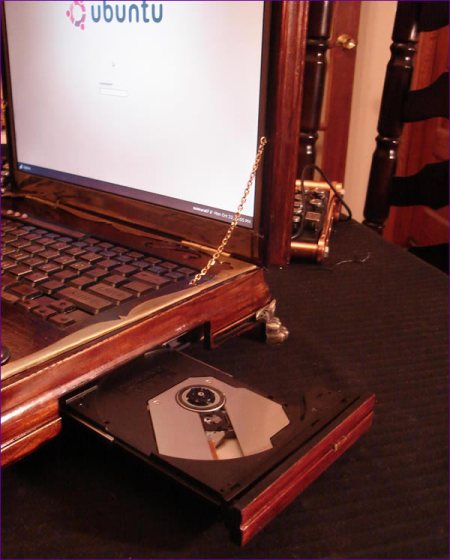 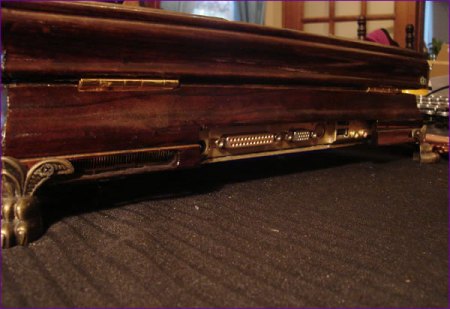 What would he do with the marvellous machine?
Foil the evil deeds and criminal genius of Professor Moriarty?
No !
He would buy it to impress the Captain of the Nautilus, Captain Nemo!
Isn’t that the reason that most people buy a notebook ?
It’s elementary 🙂