Heros Aren’t Born They Are Built

The Hero of Iron Man is not the damaged man nor is it the powerful suit; it is the combining of the two. 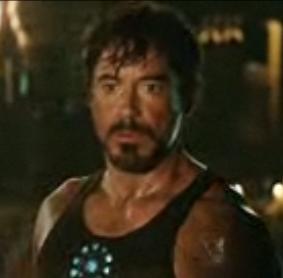 Damaged and always near death he is perpetually on life support.

His life of little to no value.

Once great  now not much  more than worthless.

But combine him with the state of the art suit you have a hero ! 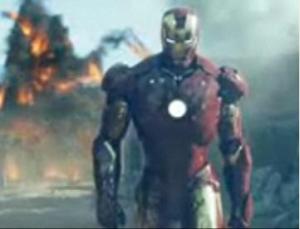 A tank is no-contest

There is NO competition !! 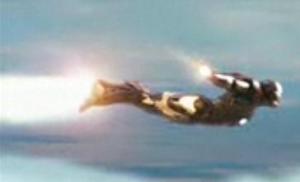 Suit is better the jets!

There is no competition !

But you ask what does this have to do with computers?

With the last iteration of processor development (Pentium 3 and 4) we have had the greatest corresponding developments in communication, networking, video, computers and  robotics.

For the civilian community

The processors for these exoskeletons (and it takes a lot of them)are the size of a half dollar and cost $350 to $500 each and consume 60 to 80 watts !

Everything is going to change;

but the most impressive is robotics!

Ladies and Gentlemen I introduce the processor that is about to change the world as we know it; THE ATOM PROSSESOR !

Eleven of these (unpackaged) will fit on a penny !

Processor with a grain of rice !

They only consume .65 to 2 watts ! It will cost less than $75 !
What is this processor going to do for your cellphone?
Your computer? Your television sets? Your cars? All the communication networks?
Especially for this article, ROBOTICS ?

Does this mean the next Iron Man will be Bill Gates?

but what it does mean is that soon the word “handicapped” will not describe someone less capable but one “technically enhanced” !

Its coming to a persons life near to you! 🙂

This entry was posted on Saturday, November 1st, 2008 at 3:23 am and is filed under Hardware, Science. You can follow any responses to this entry through the RSS 2.0 feed. You can leave a response, or trackback from your own site.

One Response to Heros Aren’t Born They Are Built