The Dark Side Clouds Everything!

We now turn to the Dark Side of computing.

Remember in Star Wars when Palpatine became Chancellor?  He promised to reunite the disaffected, and bring order and justice to the government. After all his own home world had been invaded and his commitment to the Republic was without question.

But the problems were ALL engineered by Palpatine. The corruption, the embargo, the invasion, the separatist movement and the WAR. 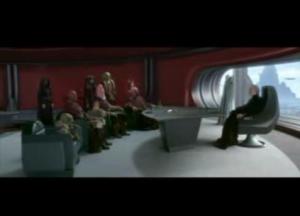 Even the Jedi Masters were deceived!

Finally, when it was too late He fully revealed himself! 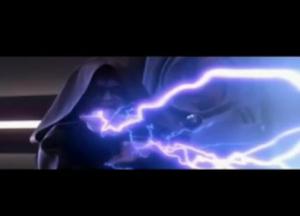 How was this possible?

The Dark Side clouds everything!

The Dark Side of Computing.

Over 20 Million PC’s are infected with a very clever malware that takes its cue from the Dark Side. Once it enters your computer it pretends to be a part of the Windows Operating System. It redirects the screensaver images to a new folder containing screen captures of Blue Screens (messages that inform the user of the crash of the Operating System).  Then when it is ready, a FALSE Windows image appears.

When this happens people then update their residing anti-virus software and run it.  While the anti-virus software is scanning, because of the non use time the screen saver kicks in, but because the Windows Operating System has been redirected to a different folder with blue screen images, guess what comes up?

You got it, Blue Screen images ! 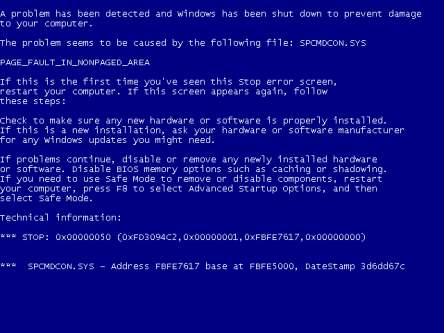 Because screensaver images are not virus’!

Finally the malware reveals itself when the next image appears.

If you press on yes, you are offered to buy an anti-virus that will remove your “virus” for a small sum of

Over 20 million people have paid $49.00 for the removal of screensaver images !

Why tempt fate keep your anti virus and anti spyware up to date !

BEWARE OF THE DARK SIDE